The Board of Supervisors Tuesday unanimously approved a series of regulations on where and how hemp growers can operate in unincorporated areas of Riverside County, prohibiting grows where water availability is already a challenge.

“We cannot allow groundwater basins to be depleted under any circumstance,” Supervisor Kevin Jeffries said. “That would be devastating to a community.” 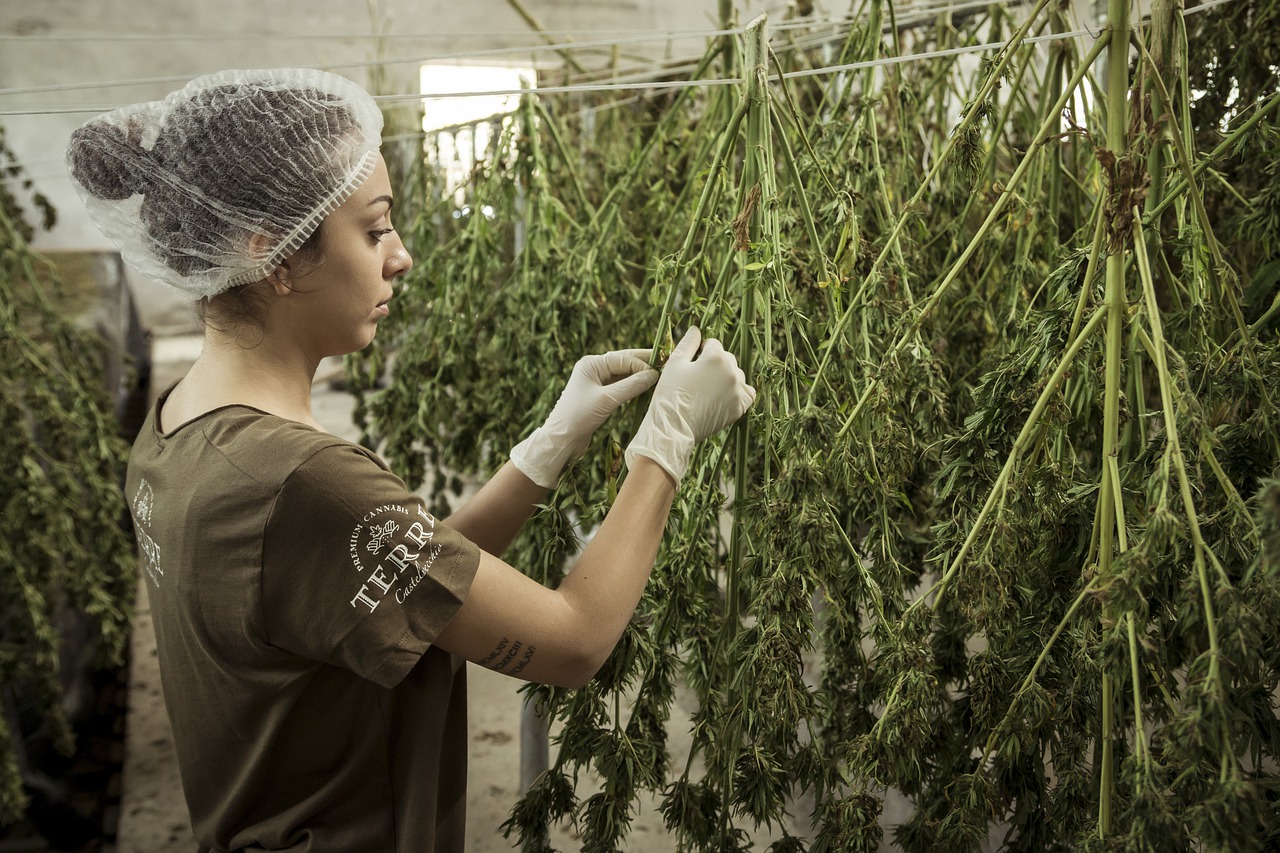 The Industrial Hemp Cultivation & Manufacturing Ordinance was passed following a 90-minute hearing in which water, property setbacks and whether current growers should be “grandfathered” in to the regulatory scheme were all debated.

Other speakers said the ordinance was long overdue and had been amended enough times in the last year to make it fair.

“These are agricultural products, and they contribute greatly to the diminishing private sector,” said Supervisor Jeff Hewitt. “You can’t make everybody happy every time.”

The space encompasses parts of the Eastern Municipal and Western Municipal water districts, as well as all of the Rancho California Water District. However, there are several pockets carved out and authorized for cultivation, as long as permit applicants have ready access to a well or can obtain a “will serve” letter from a water supplier guaranteeing that they will receive sufficient flow to sustain their grow.

Growers who obtained permits from the county previously and are located in a restricted area, such as Sage, received a two-year waiver from the Board of Supervisors to continue with their operation.

Similar “grandfather” clauses will be applied to other growers who have established operations. The Transportation & Land Management Agency said there are about 125 with permits, but it was uncertain how many are actively engaged in cultivating and maintaining crops.

Under the new ordinance, registration and licensing will continue through TLMA with the following requirements:

The size of grows could be anywhere from five to over 160 acres, depending on where they’re situated.

The main difference between hemp and unadulterated marijuana is the tetrahydrocannabinol — or THC — content. Hemp leaves have about three-tenths of 1% of the compounds contained in cannabis leaves, according to the Office of County Counsel.

Advocates of hemp production and research say its properties have proven benefits in treating some skin and heart disorders. It’s also used in clothing and other commercial applications.

Unlike cannabis, hemp is not federally designated as a controlled substance, and production is permitted on Native American lands, under the supervision of the U.S. Department of Agriculture. The Santa Rosa Band of Cahuilla Indians began permitting hemp grows near Mountain Center in January.

The ordinance mandates limitations on hours of operation to reduce noise, and hemp production will not be permitted to be co-located with cannabis grows. However, to date, the board has not authorized one commercial marijuana farm in an unincorporated area.

If this page is blank, there were no listings at this time.