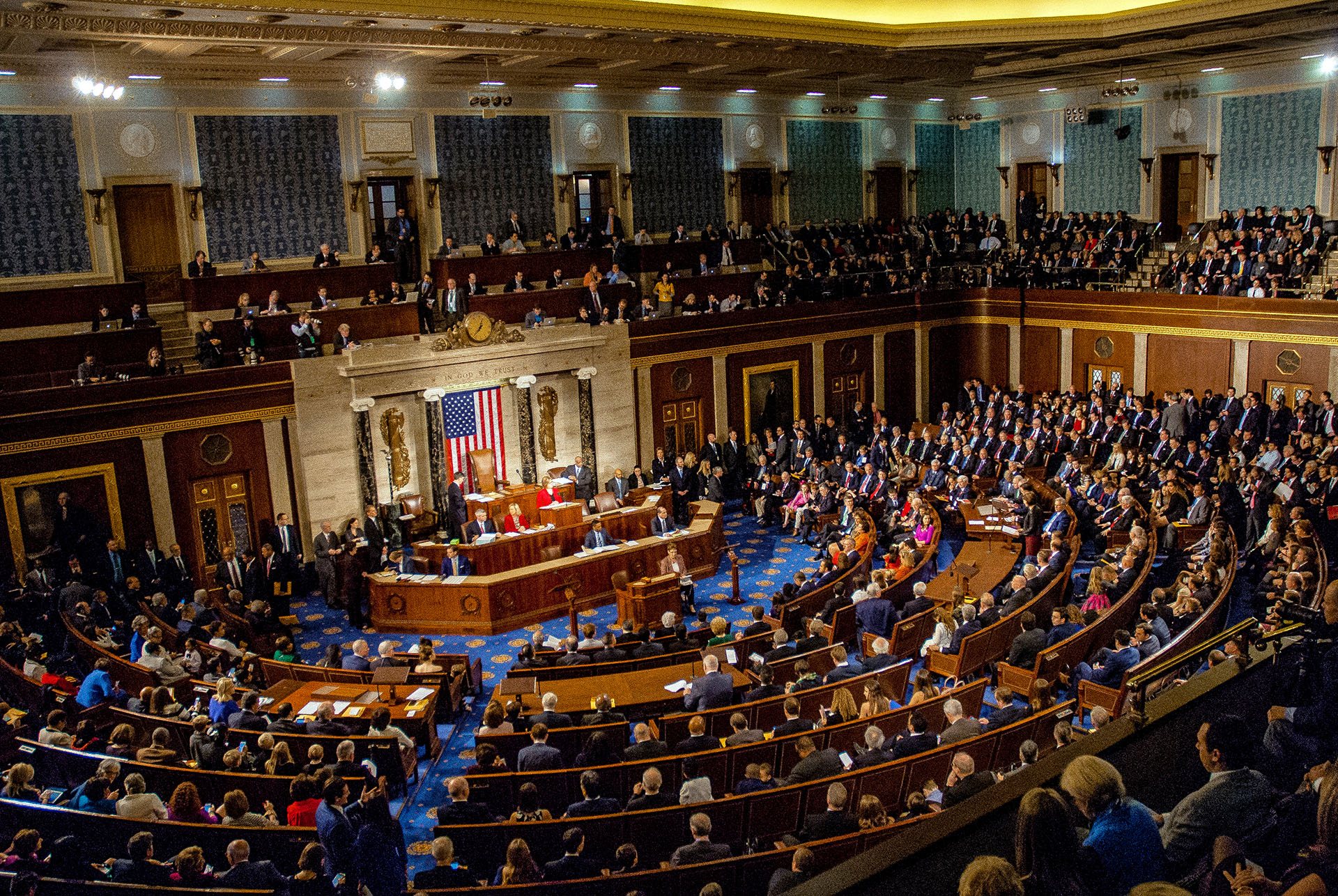 Marijuana industry entrepreneurs and investors, exhausted and eager to catch a break after a difficult year of declining sales, tumbling prices, and vanishing capital, believe relief is on its way from an unlikely quarter: the U.S. Congress.

Headed into the brief “lame duck” session of Congress – the period between this past Monday, when Congress reconvened after the midterms, and Jan. 3, when the new Congress is seated – there’s hope among industry insiders that this slim window offers the best opportunity during President Joe Biden’s first term to pass substantive federal marijuana reform.

The problem: The chances are slim, and the votes might not be there in the Senate.

Roughly 50 marijuana-related bills are circulating in Congress – including Democratic and Republican visions of federal legalization plus bills to lift restrictions on cannabis research and allow MJ to be shipped via the U.S. mail.

But the legislation considered to have the best chance of passage is some version of the SAFE Banking Act, which would forbid federal banking regulators from punishing financial institutions that do business with “legitimate cannabis-related” firms.

Major industry lobbies such as the U.S. Cannabis Council (USCC) – which represents multistate operators and spent $220,000 wheedling lawmakers during the first quarter of 2022 – “believe the Senate has the votes to turn the SAFE Banking Act into law during the lame-duck session,” said Khadijah Tribble, USCC’s CEO and a senior vice president at Curaleaf Holdings, a Massachusetts-based MSO.

“There’s no better timing than now – when we can be certain there is bipartisan support to pass a piece of legislation that is needed more than ever.”

That’s a common line among industry advocates and lobbyists.

Closer to Capitol Hill, however, the outlook is less rosy.

In off-the-record and background conversations, most DC-based players say the same problem that plagued SAFE Banking before last week’s midterm elections remain: The bill has fewer than the 60 votes necessary in the Senate to defeat the filibuster and pass major legislation.

The Senate version of SAFE Banking has 42 co-sponsors, including nine Republicans.

While there’s hope that Maryland and Missouri voting to legalize adult-use cannabis might convince lawmakers, nobody interviewed by MJBizDaily could identify another 18 votes.

Observers agreed that while the Democrats retain control of the Senate, many other bills will vie for the party’s limited attention and political capital before control of the House of Representatives is handed over to now-House Minority Leader Kevin McCarthy, who won a leadership vote on Tuesday, and his fellow Republicans.

By Wednesday afternoon, the GOP had flipped enough seats to secure the 218 needed for a House majority, though the razor-thin, single-digit advantage – far short of the “red wave” some conservatives predicted – doesn’t create much of a mandate.

But since SAFE Banking has passed the House in the past with more than 300 votes, the obstacle remains what it’s always been – the Senate.

“People in the industry are bullish on (SAFE Banking) and want to make something happen,” said Kaliko Castille, executive director of the DC-headquartered Minority Cannabis Business Association (MCBA).

“But the math to 60 has always been the toughest part.”

Further complicating the picture is exactly what form a lame-duck version of the SAFE Banking Act might take.

In a late-October debate appearance, Senate Majority Leader Chuck Schumer said he was “getting very close” and “working in a bipartisan way with Democrats and Republicans” to merge elements of the SAFE Banking Act with social justice initiatives “such as expunging a record.”

However, the New York Democrat has yet to announce any consensus or even a detailed proposal for a so-called “SAFE Banking Plus” bill.

Schumer’s office did not respond to a request for comment, but observers pointed out that SAFE-plus presents a very delicate balancing act.

Booker’s office did not respond to a request for comment.

Anything too focused on expungements and social equity might jeopardize conservative supporters, a particularly risky prospect at a time when vocal Republicans – such as Ohio senator-elect JD Vance and Georgia Rep. Marjorie Taylor Greene – are tying marijuana legalization to a supposed rise in crime.

There’s also a growing sense in some circles that legalization is increasingly a partisan issue.

Though 68% of respondents told Gallup pollsters that marijuana should be legal – the same record support seen less year – self-identifying Republicans (51%) and conservatives (49%) were less keen.

Biden’s October announcement that his administration would begin a process to reschedule marijuana has led some observers to worry congressional Republicans might obstruct cannabis reform as a way to deny Biden and the Democrats a win.

All this presumes that cannabis reform is enough of a priority for lawmakers to spend their limited time and influence on cannabis rather than a standoff over the debt ceiling, election integrity, defense spending, abortion or another hot-button issue.

It hasn’t been to date, observed Marc Hauser, principal of Hauser Advisory, a California-based consulting firm.

And with Congress having less time than usual to work with, the notion that marijuana is suddenly a top priority now is far-fetched.

“There simply hasn’t been the political will to get this done when there are so many other geopolitical issues for Congress to address,” Hauser said.

“The industry needs to give up its unrealistic expectations of Congress.”

But if the cannabis industry is guilty of blind optimism, it might be less naïve than it is fatalistic.

For a struggling cannabis business saddled with tax debt, unable to raise more capital and under pressure from investors to find profitability – and disappointed by the lack of relief at the state level – a lame-duck version of SAFE Banking is a last great hope.

“I think we are facing an existential threat,” said Castille of the MCBA.

“I think we are looking at a potential extinction event for a lot of folks if we don’t get something passed.”